The Center for North American Studies (CENA), an affiliate of l’Ecole des Hautes Études en Sciences Sociales (EHESS, the School of Advanced Studies in the Social Sciences) was founded in 1980 to remedy the lack of academic studies of North America in France. Despite pioneering efforts in some English departments and the creation of the first long-term chair in North American history at the Sorbonne in 1967, there was significant disparity between the importance of the U.S.A. in the contemporary world and the weakness of North American studies in France.

Over the last thirty years, especially since the election of a permanent full professor, Jean Heffer, in 1984, CENA has become one of France and Europe’s leading institutions for North American scholarship. It has established and maintained links and partnership with many French, European and North American universities and research centers. Its members are regularly invited to serve as visiting research fellows or professors at leading North American universities, and their books are published in the U.S.A.  and in Canada. The team is internationally distinguished: several of its former or present members have received a Willi Paul Adams Award given by the OAH for best book on American history published in a foreign language, a David Thelen Award for best foreign article; or the Canada Prize in the Humanities and Social Sciences.

CENA is dedicated to all aspects of North American history and culture with a national or transnational approach. Since its founding, its members have shared a common scientific ambition. They produce innovative works that cut across historiographical barriers; combine empirical findings with theoretical insights; investigate new topics; draw on methods from all the social sciences; and, finally, adopt comparative perspectives between Canada and the United States, and between North America and other areas of the world. They have developed a strong interest in hemispheric, Atlantic and world history. 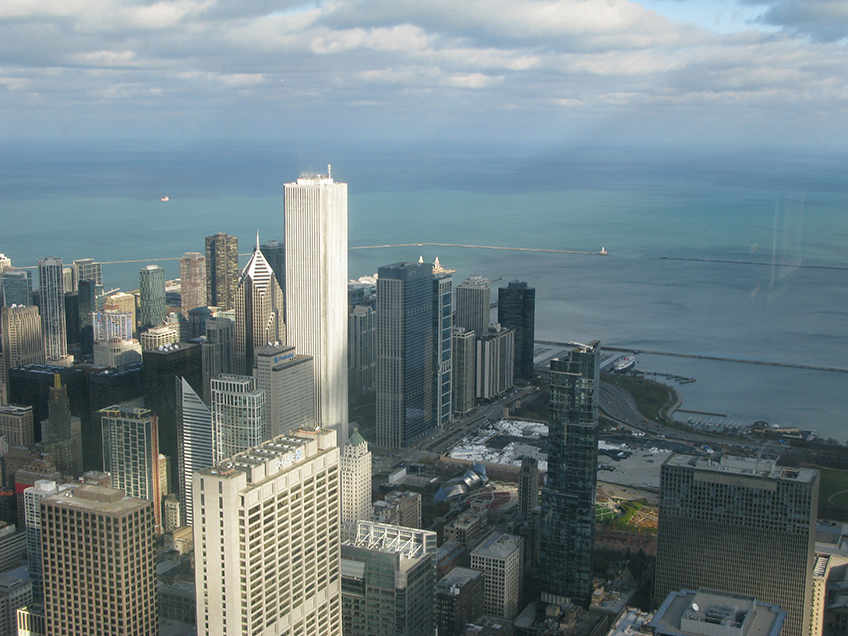 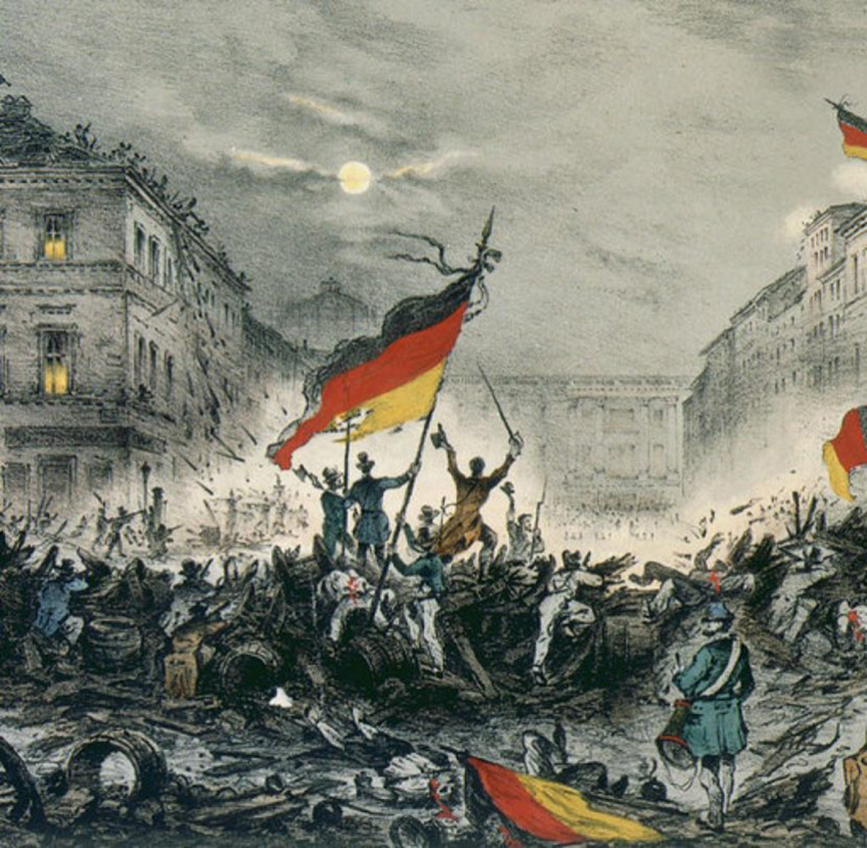